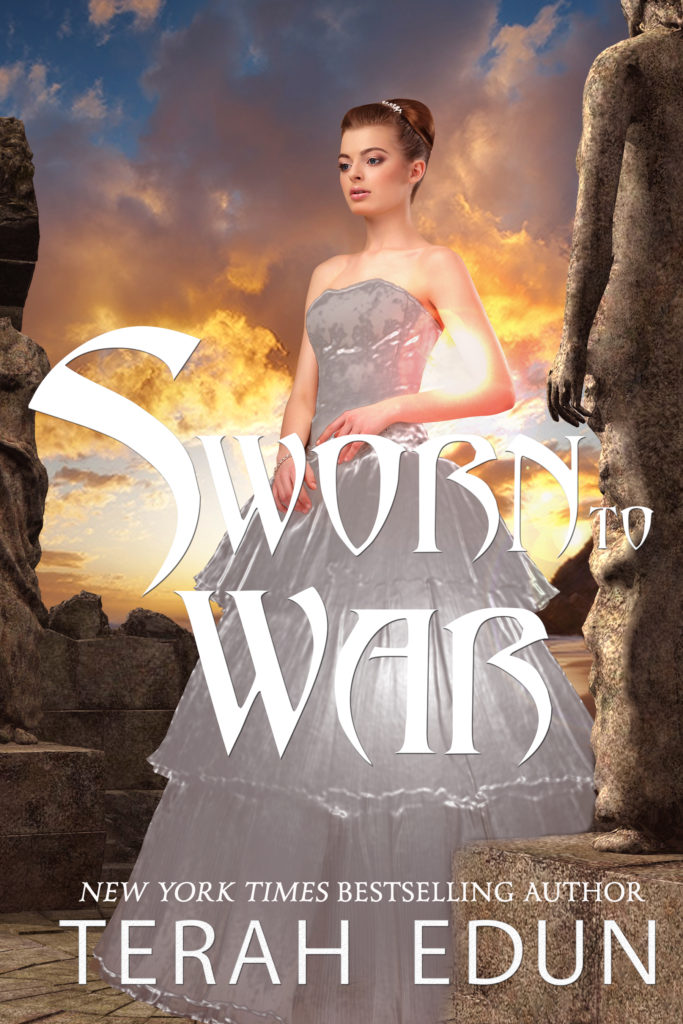 I want to thank all my readers for continuing on the  journey with me through the Courtlight series! I hope you’re enjoying reading Sworn To Sovereignty and are getting all geared up to read Sworn To War! Without further ado, sit back my pretties and read the summary of Ciardis Weathervane’s new adventure!

She is ready to face the god that they’ve known was coming for months, but the people that she thought would coalesce around her are faltering under the pressure, the lies and the deceit.

Click to pre-order on Amazon, iBooks, or Google Play today.