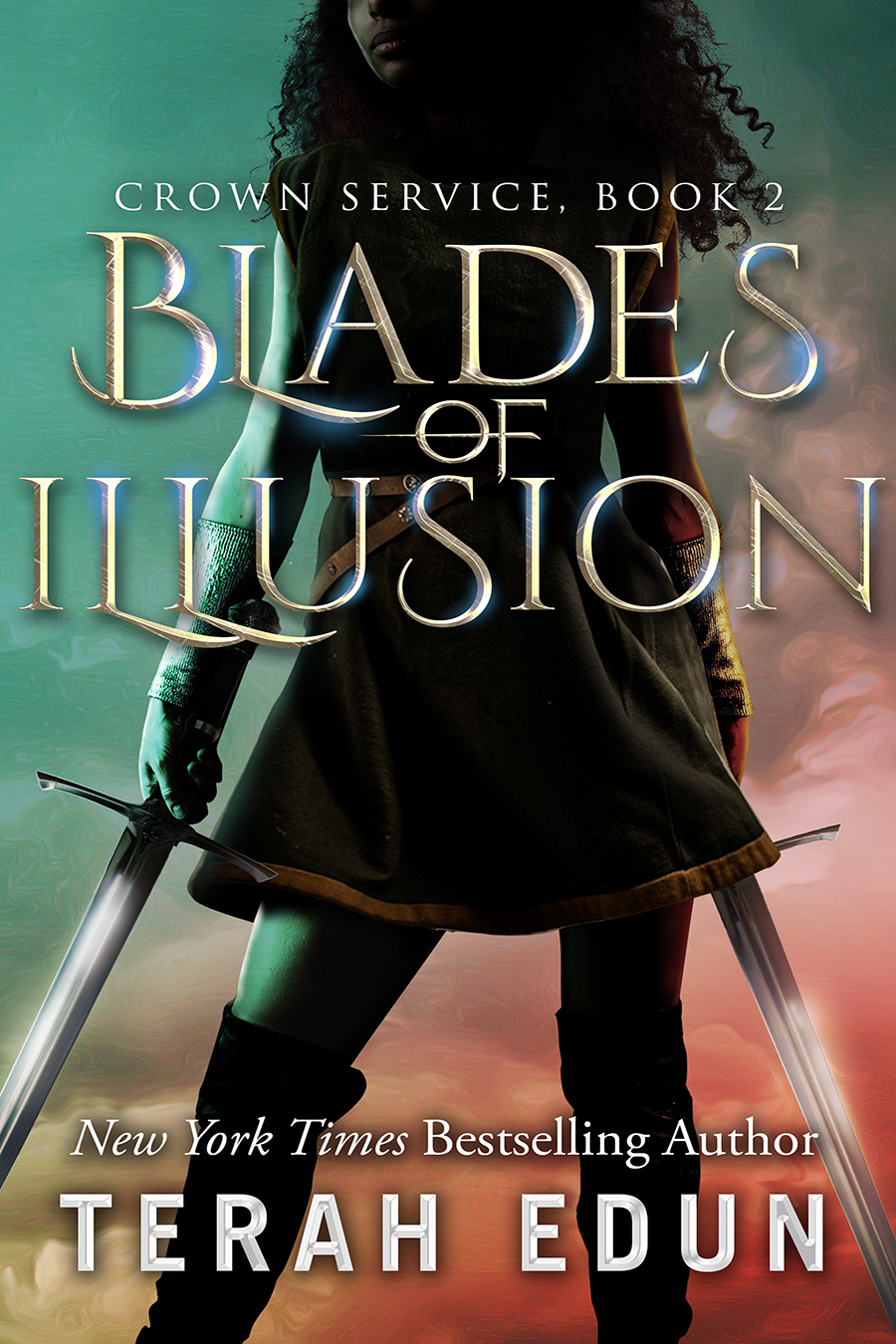 Sara Fairchild, duelist and combatant, is out for vengeance. Her father was betrayed. Her mother is dead. All she has left is her desire for revenge and a quest for answers.

Now a member of the Mercenary Guilds’ elite guard, she fights on the front lines of her empire’s first civil war. But Sara’s priority isn’t winning the war for the crown or empire. It’s finding out the true circumstances of her family’s downfall while keeping one mild-mannered scholar alive.

As emotionally detached as she is from everyone around her, Sara can’t seem to shake the stubborn affection of her one friend. When she stumbles upon the secrets of the leadership of the Empress’s highest command in the field, Sara will be forced to decide how deep her loyalty is to the crown…before they kill her off and everyone else standing in their way.

Secrets aside everyday on the warfront is a life under threat from the ultimate enemy and yet as Sara quickly finds out, darkness resides on both sides of the war lines.