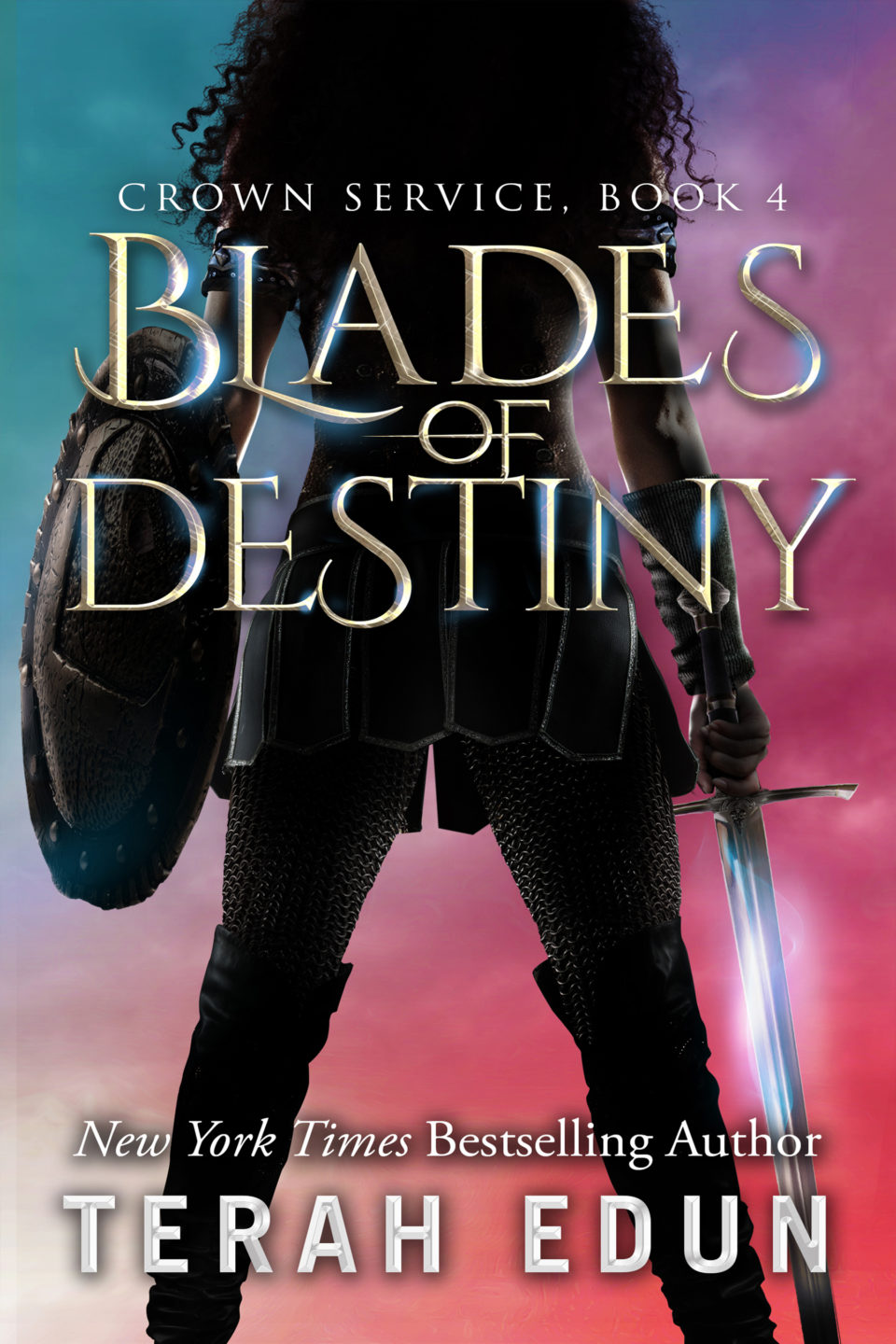 Sara Fairchild was sure of two things when she killed that Kade invasion leader. The first? That it was a righteous kill. The second? That she would always be haunted by it.

Now she’s shouldering the responsibilities of being a leader, not a follower, in the imperial armed forces while trying to figure out exactly what the Empress’s Representative has planned for her. Whatever the blood of the crown wants, Sara knows that she will suffer for it.

As she launches a mission to re-capture Nissa Sardonien, Sara finds out that she’s not the only one playing a cat-and-mouse game. Apparently the Kades have been keeping a closer eye on her than even she knew, and when Sara meets Gabriel—their enigmatic leader with amethyst eyes—all bets are off.