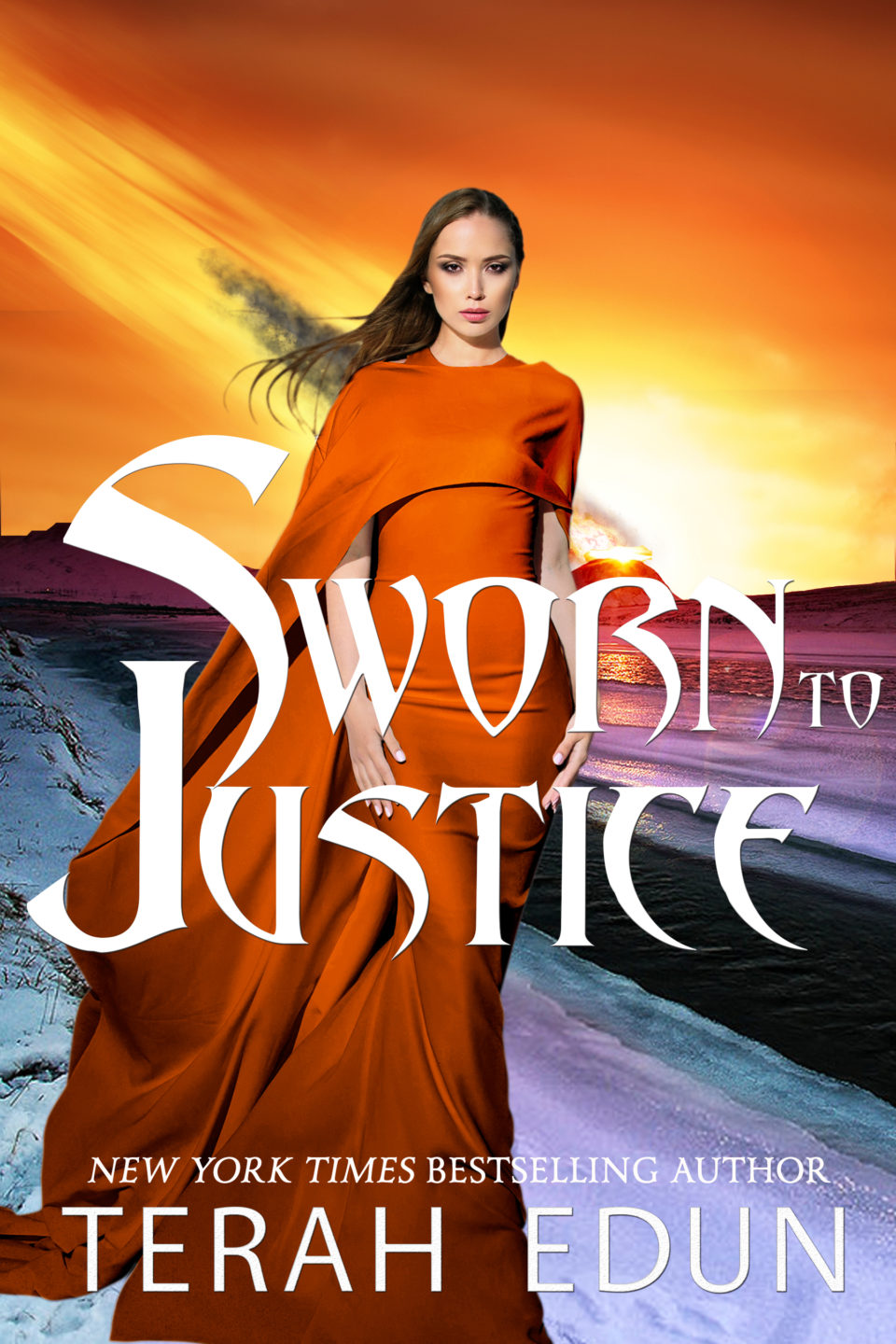 Ciardis Weathervane has come to face what she always thought was a myth. A legend. A goddess bent on destruction.

But it turns out that while the goddess wants to kill all those she loves and cares for, at least her motivations are pure. Ciardis quickly learns however that the Emperor’s conclave don’t hold to that same ethos. While Ciardis is destined to defeat Amani, she must first navigate the perils of an entrenched court balking against interlopers challenging their very existence.

The conclave will they take things further than could ever be imagined, forcing the daemoni prince, the Emperor of Algardis, and the Lady Companion to renegotiate the building blocks of their alliance. Ciardis once thought she had everything in the world – two individuals who loved her, a home in a palace, and power unlike any other. But as she learns – nothing is permanent and everything is up for grabs.