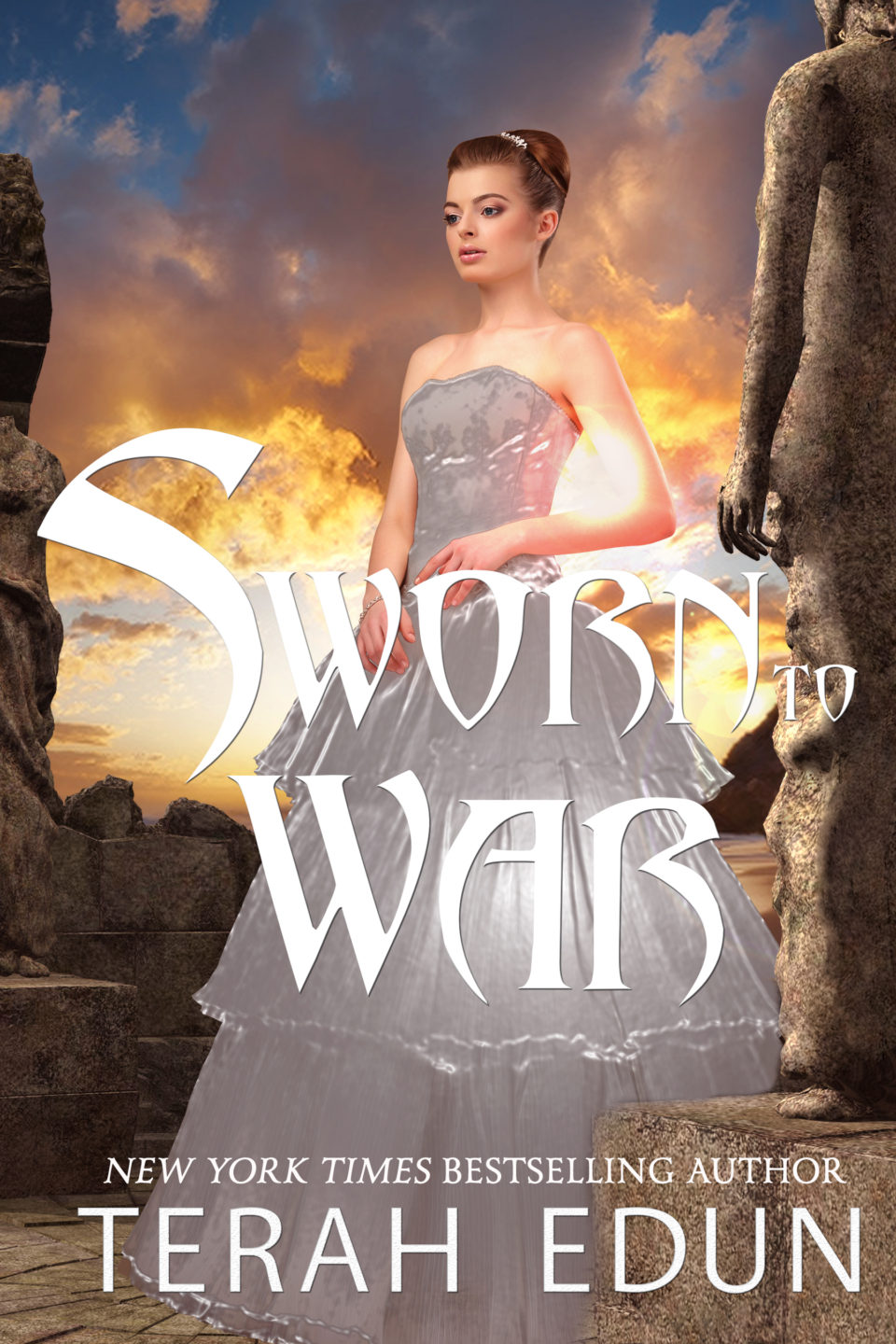 She is ready to face the god that they’ve known was coming for months, but the people that she thought would coalesce around her are faltering under the pressure, the lies, and the deceit.